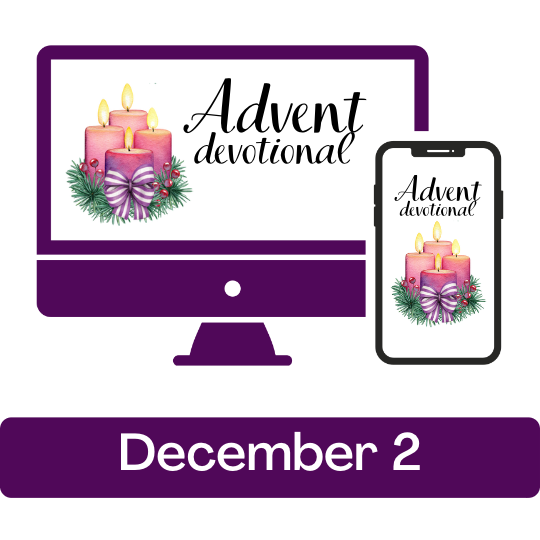 When I was a kid, Christmas meant Peanut Butter Balls.  Little balls of peanut butter mixed with sugar, dipped in chocolate.  When they cooled, they were like a Reese’s cup, only ten times better.  When I was a kid, I thought they were my mom’s secret recipe, some magical thing that she had invented, that only we knew about, and that she only broke out once a year.  When I got older, I learned that they were very similar to what other people call “buckeyes.”  But, as a child, all I knew is that we only got to eat them at Christmas and that they were wonderful.

There was something of a ritual, a liturgy, to making them.  Each year, on the day after Thanksgiving, after a lunch of leftovers and a few hours of shopping, my mom would mix the sugary peanut butter mixture together.  She’d make a huge bowl of it and set it in the fridge.  The next day, on Saturday, my dad would set up two TV trays in front of the couch, turn on college football, and get to work.  On one TV tray was the giant bowl of peanut butter mixture.  On the other, an empty bowl (and probably some snacks for Dad, too).  Slowly, as he watched football, he’d take a little bit of the mixture, roll it between his hands, make it into a perfect ball – Dad was nothing if not a stickler for details – and then, once the ball was completed, he’d drop it in the other bowl, the empty bowl (which he slowly filled).  This was the part of the process that I hated the most, because it took so long, and my dad was so methodical about it, and all I wanted was for him to be done, and for those balls of peanut butter to be dipped in melted chocolate, and for them to cool in the fridge, and for me to get to devour them.

The process always took days.  I always thought that it was too much – too long – for me to endure.  All that waiting just seemed cruel.  But, then, when it finally happened – on Sunday night, or maybe Monday, when everything was done and the Peanut Butter Balls were ready to eat – when it was finally time, it was worth it.  The waiting, the effort, the careful measuring of each Peanut Butter Ball, the careful mixing to get the balance of salty and sweet just right – all of it came together to form a perfect bite, something on which I’d spend the next month feasting, and of which I would spend the rest of the year dreaming.  All that working, all that waiting – but it was worth it.

Advent is a season of waiting – it’s a time when we slow down and pay attention.  It’s not Christmas yet, but, each day, we get a little bit closer.  Each day, we slow down, we pay attention, we look around for what God is doing and how God is at work in our world. It is a time of getting ready for a celebration, but the celebration isn’t here just yet.  Soon – before we know it – the waiting will be over.  Soon, Advent will be replaced by Christmas, we will be celebrating the birth of Jesus Christ, Emmanuel, God With Us.  But for now, we wait.

We are waiting for so many things.  My children tell me each morning that they are waiting – not very patiently – for Christmas break.  Three straight weeks without a day off from school – a record so far this school year – feels like more than they can handle.  Many of us, given the suffering we see on the news – violence upon violence, hatred, shootings, death, fear – are waiting for someone, anyone, to step in and make all the suffering stop – to replace the darkness of sin and death with the light of God’s own love and life.  Maybe you’re waiting for a scary diagnosis, or for a treatment plan, or to simply move beyond a season when you feel stuck and into a new season of joy in your life.  Maybe you’re waiting on a relationship that needs healing but that you don’t know how to repair.  Maybe you’re just waiting for your job to become less stressful, for your days to seem less chaotic, for your routine to be a little bit more under control.  Advent is a reminder that all of us are waiting for something.  All of us are stuck in some kind of darkness – maybe a big heavy darkness, maybe just a fog that clouds our vision – and all of us are in need of God to light up our days and show us the way to hope.

May you wait patiently for what God is doing.  May you trust that your faith will be rewarded.  And, one day soon, may God’s joy and peace overwhelm you suddenly, and may it be as glorious as a Peanut Butter Ball.