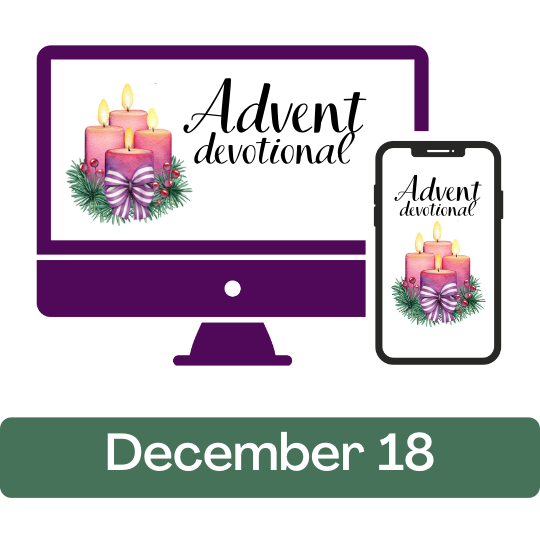 Today in worship, we will tell the story of Joseph.  Joseph is what you might call a “silent saint.” He’s in all of our nativity scenes, he’s a staple at Christmas pageants, but, in the Bible, Joseph never says a word.  When he finds out that Mary is pregnant, he doesn’t say anything – he simply “resolves to end their engagement quietly.” When the angel tells him that Mary is pregnant by the power of the Holy Spirit and that the child is from God, Joseph doesn’t say anything – he just decides to stay with Mary and raise Jesus as his own son.

Now, surely, Joseph said stuff – but it’s interesting that, of all the characters in this story, he’s the one whose words don’t get recorded for us.  It seems that, maybe, he was a man of few words, and that he let his actions do the talking.

Do you know someone like that? Someone who doesn’t say much, but who lives a life of quiet goodness? Someone who doesn’t lead with their words, but who is a leader because of what they do?  I’m not a silent saint, but I have quite a few of them in my life – people who show up when things get tough, but who don’t say much about it; people who put God’s love into action, but who aren’t comfortable talking about their faith – they just know God loves them, and so they should love others.  My life has been made possible by all sorts of people who have shared love with me through their actions, even when they didn’t have the words.

Church can sometimes seem to be all about words – we read Scripture, we sing songs, we listen to a sermon. There are a lot of words when we come to church! But, faith isn’t always all about words – the things we believe matter, but so do the things that we do.  As we read in James 2:26, “faith without actions is dead.” True faith invites us to live differently – to live for God, to live for love – and sometimes that doesn’t take any words at all.

This Christmas, take some time to give thanks for the silent saints in your life – for the people who may not say much, but who make a positive impact on your life.  Maybe even find a way to reach out and say “thank you” to the silent saints you know.  Let them know that their quiet goodness is appreciated – and that it matters.  And, if you feel like you’re one of those silent saints, take some time to remember that your life makes a difference – like Joseph, you have the power to change the world, even if you don’t say a thing while you’re doing it.

You don’t have to say much for God to use you.  Joseph’s quiet goodness and faithful resolve made him an essential player in the greatest story ever told.  Today, let’s give thanks for the silent saints who make our world go round.