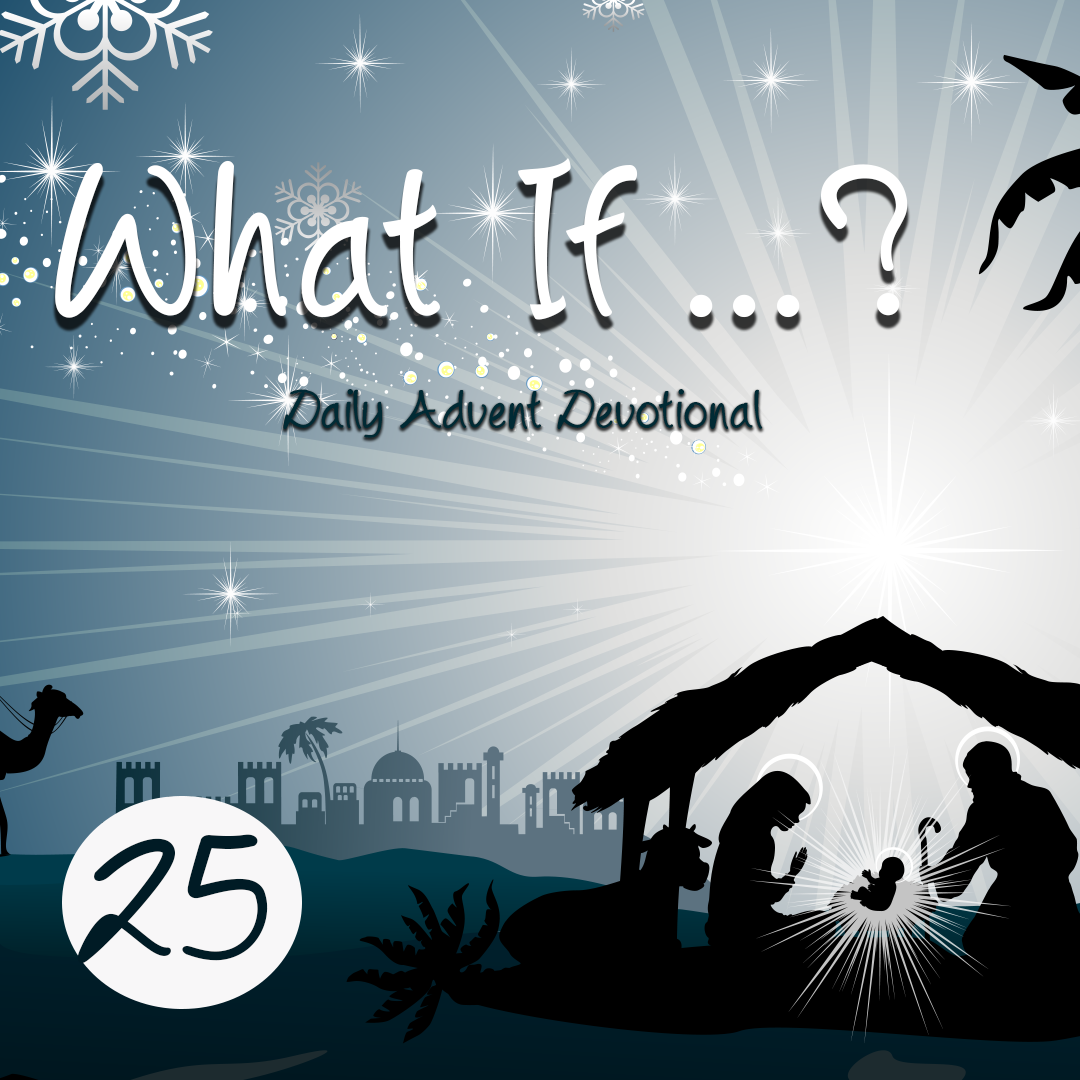 Merry Christmas! I hope that you’re having a great Christmas morning!

Today’s devotional is simple. Today, sometime in the midst of whatever you’re doing, take some time to read the Christmas story from Luke out loud. If you’re with family, read it together. If you’re by yourself, read it out loud anyway, and hear how the words sound – listen carefully for the details and beauty of this story of love.

I hope that these Advent Devotionals have helped you experience God’s presence with you during this holy season. And I hope you have a great Christmas. God has given us the ultimate present – the gift of Jesus. And Jesus has given us each other, so that we can follow him together. I’m thankful for you, and I hope you share the gift of love with someone else today. Merry Christmas!

If you’ve missed any of our previous daily readings, you can find them all archived here. We hope these readings have helped you experienced God during this season! Merry Christmas! God is with us! 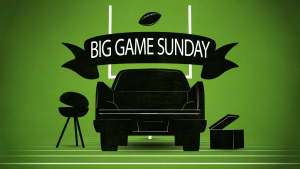 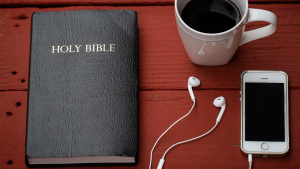