Resurrection #8: Messing Up Your Routine 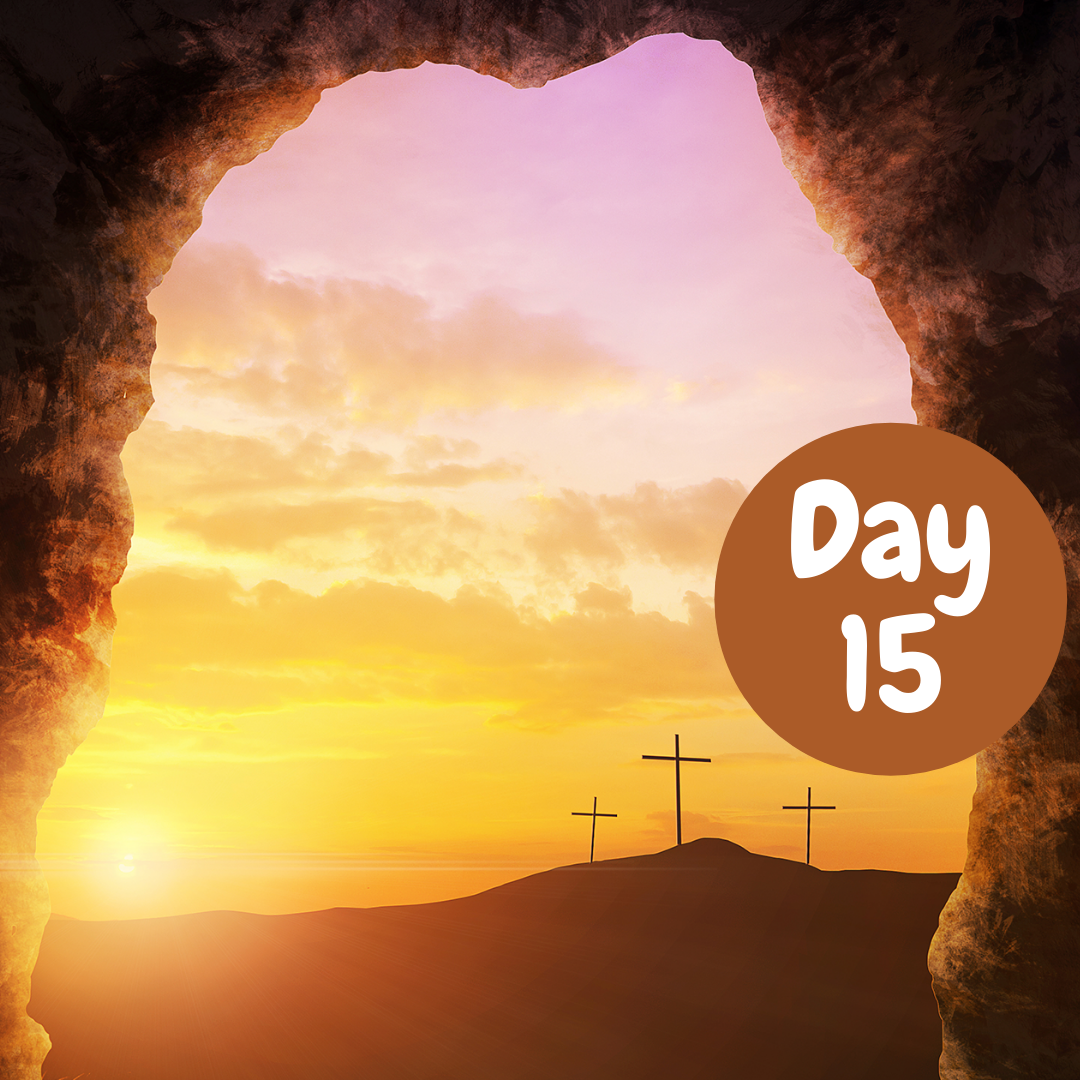 Later, Jesus himself appeared again to his disciples at the Sea of Tiberias. This is how it happened: 2 Simon Peter, Thomas (called Didymus[a]), Nathanael from Cana in Galilee, Zebedee’s sons, and two other disciples were together. 3 Simon Peter told them, “I’m going fishing.”

They said, “We’ll go with you.” They set out in a boat, but throughout the night they caught nothing. 4 Early in the morning, Jesus stood on the shore, but the disciples didn’t realize it was Jesus.

5 Jesus called to them, “Children, have you caught anything to eat?”

They answered him, “No.”

6 He said, “Cast your net on the right side of the boat and you will find some.”

So, they did, and there were so many fish that they couldn’t haul in the net. 7 Then the disciple whom Jesus loved said to Peter, “It’s the Lord!” When Simon Peter heard it was the Lord, he wrapped his coat around himself (for he was naked) and jumped into the water. 8 The other disciples followed in the boat, dragging the net full of fish, for they weren’t far from shore, only about one hundred yards.

9 When they landed, they saw a fire there, with fish on it, and some bread. 10 Jesus said to them, “Bring some of the fish that you’ve just caught.” 11 Simon Peter got up and pulled the net to shore. It was full of large fish, one hundred fifty-three of them. Yet the net hadn’t torn, even with so many fish. 12 Jesus said to them, “Come and have breakfast.” None of the disciples could bring themselves to ask him, “Who are you?” They knew it was the Lord. 13 Jesus came, took the bread, and gave it to them. He did the same with the fish. 14 This was now the third time Jesus appeared to his disciples after he was raised from the dead.

Five years ago, this April, I was honored to conduct the services for a saint, Jerry Long. Jerry was the wife of Rev. Don Long and together they lived the call of raising a family of foster and adopted children.  Over their marriage Jerry and Don fostered 44 children and adopted 18. It was a powerful witness to see 15 of those adopted children with their families come back to honor the woman they called mom. Because of Jerry, my husband began to sense a call to fostering. Every time he picked up his bible, he noticed God saying, care for the orphan and the widow. Every time he walked in the park, he saw signs pushed into the grass that read, “Foster Families Needed.” And, it just so happened that he made a friend at the YMCA who was knee deep in fostering. When he brought this calling to me, I quickly said, “NO WAY.” At that point we had two children under 5 and we wanted to try for third. And yet it kept tugging at his heart and he kept tugging on mine.

After the resurrection, I imagine the Disciples aren’t so sure about what this following Jesus thing would look like. They had seen it all: the lame were leaping; the blind were seeing; dead men were walking. And then Jesus had told them to go out in that power and do the same. It all sounded good until it would require a change in lifestyle, a change in their routine. So, what do they do? They went back to fishing. They went back to what they knew.

And here comes Jesus. He had “messed” their lives up in the all the best ways once and here he comes again. He is walking along the shoreline. The Disciples have had a long rough night. Fishing but no fish biting. All was turned upside down, they are unsure of what to do, and now they can’t even do what they are good at well.  He yells at them, “Throw the nets over the right side of the boat.” I am sure they thought, “We already did that.” But they do it. And HOLY COW- they bring in so many fish that it just about overtakes the boat.

See, when you let the resurrected Lord into your life, and you listen to him, he messes up things. Jesus is going to tell you to do things you already know how to do, differently. Jesus is going to challenge you to follow him into some crazy places. Throw your nets over the other side.  Jesus will mess up your routine. It may even sink your ship, in the best of ways.

For me, it was, “you will be a foster mom.” And over the last 5 years I have mothered 3 girls and one baby that are not my biological children. I was certain that I would only be temporarily in their lives. A support for a time. And for 3 of them I was. Until this February when we got our official court order that our Emma would become a Locke for real and forever. Jesus messed my plans up. His plans- his instructions- his words have brought life and love.