The First Word: Father, Forgive Them 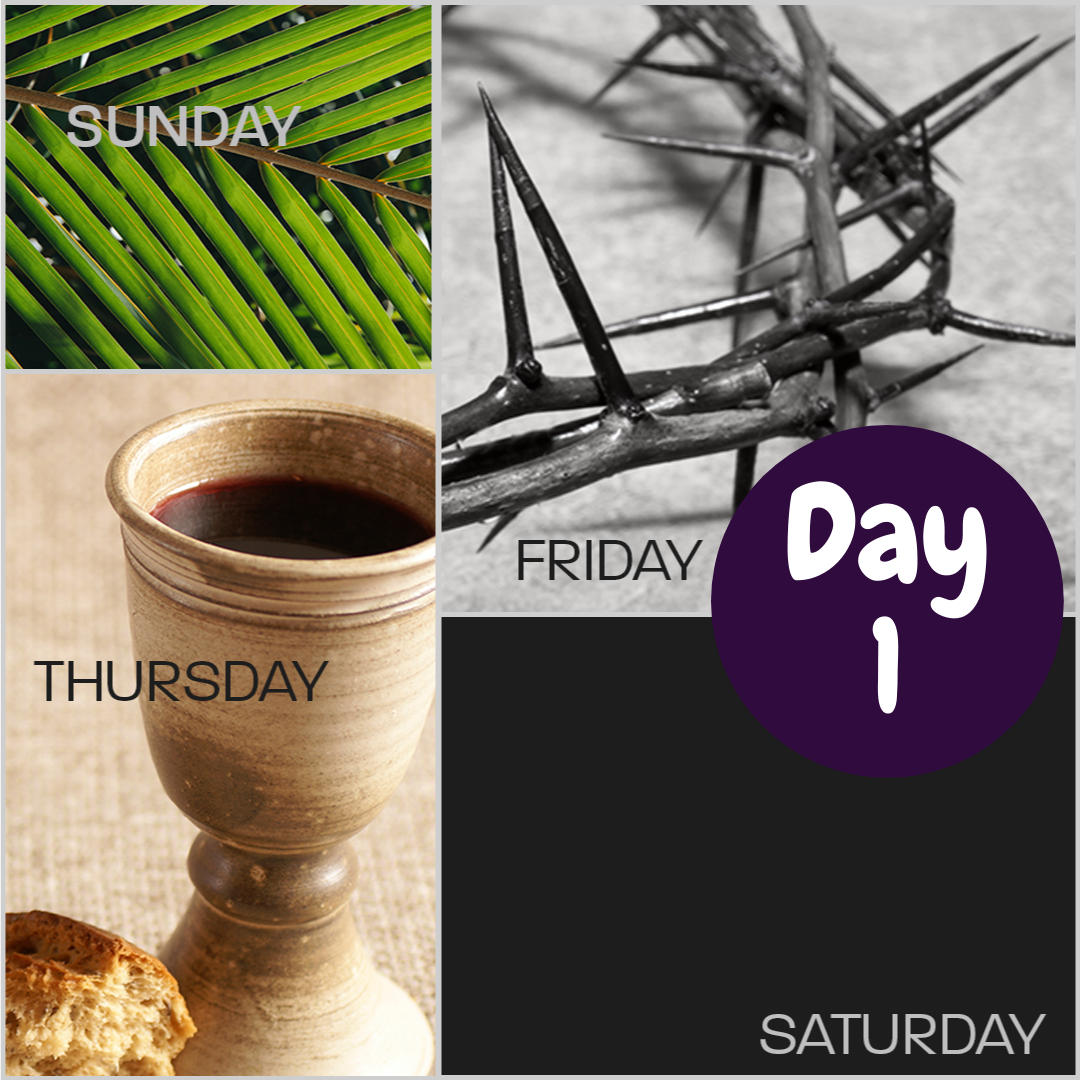 Of all the words in Jesus’ prayer from the cross, “Father forgive them, for they know not what they do,” the most loaded word in it is a pronoun: “them.” Who does the pronoun refer to? It’s not entirely evident. Who is he praying for?

Is Jesus praying for the individual soldiers who are killing him? Or for the Gentile government that ordered his crucifixion? Is he praying for the Jewish leaders of his own people who charged him with blasphemy for forgiving sins since “only God can forgive sins” (Luke 5)? Or is he praying for his disciples who he invited to “take up your cross” (Luke 9), but who now desert him to bear his cross alone?

The answer is of course “Yes” to all of them. But, hear the good news, it’s not limited just to them.

The truth of our human condition is that every day we provide more and more evidence that we “know not what we do.” We commit sins, known and unknown, that cause pain and resist the Spirit in ways we’ll never comprehend. We do it as individuals and as societies.

The beauty of the word “them” in Jesus’ prayer is that an eternity of souls is gathered together in those four letters. There’s room for us all in there. We are all gathered up as the object of Christ’s prayer, even in the midst of unimaginable agony. There in the cross, he prayed for us all.

As Augustine writes, “He prayed as a man, and as God, with the Father, he [also] heard the prayer. Even now he prays in us, for us, and is prayed to by us. He prays in us as our high priest. He prays for us as our head. He is prayed to by us as our God. When he was praying as he hung on the cross, he could see and foresee. He could see all his enemies. He could [also] foresee that many of them would become his friends.”

In this prayer from the cross “Father forgive them,” Jesus invites us again this year to see ourselves gathered up this eternal “them.” He gathers us to acknowledge that even while we were enemies of Christ, he prayed for us, and by his prayer, in his death, and through the power of his resurrection, his prayer continues to be asked and answered as though the church, with Christ as its head, he prays all enemies into friends.