Holy Week Devotional 2020 > The Seventh Word: Into your hands I commit my spirit 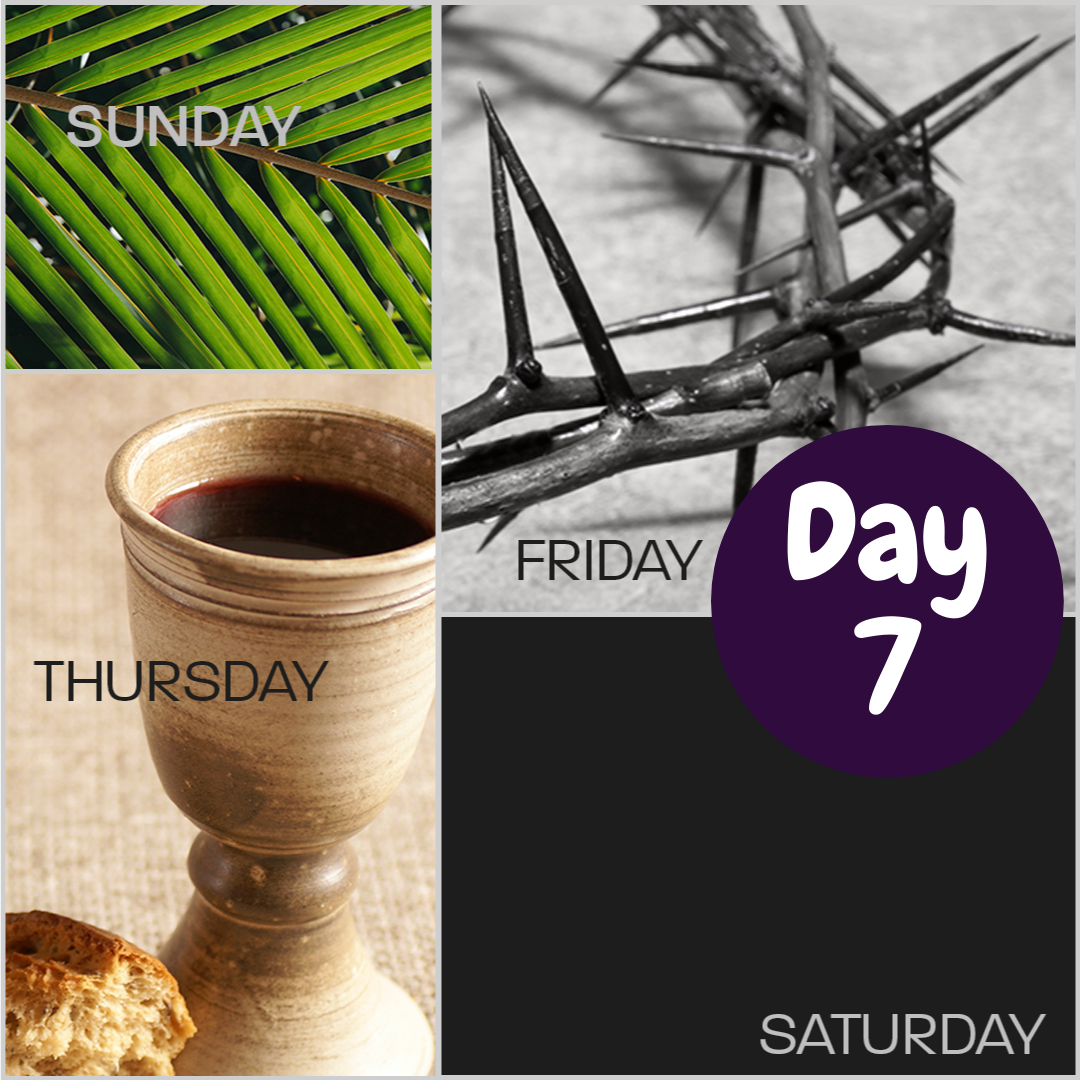 Written by Rev. Michelle Matthews, pastor of the Kingstowne Communion in Alexandria.

I remember the first time I was in the room when someone died. I was 27, interning in the chaplaincy department of Duke Hospital, and a nurse on the other end of the call said, “Come quick. It won’t be much longer now.” A woman in her late 40s, who had a brain aneurysm about a week before, was about to die. I had walked into rooms before where people were ill, almost at death’s door, and where a body lay, already dead, with the family surrounded. But never had I walked into a room where I knew I would be present, a witness, someone people turned to, as their loved one took her last breath. When I arrived to the ward, I pumped the antibacterial soap probably ten to twelve times as a means to avoid going into the room as long as I could. I was nervous, petrified even.

Karen was laying in the bed, and her breathing was so very slow. If you’ve ever been in that space before, you know the sound of that breath. It’s slow, almost gasping, and it feels like hours pass between breaths. I remember that I walked in and ignored Karen. I couldn’t handle it, and I felt like, if I moved too quickly, I would somehow contribute to her dying. Besides, I’m a people person; I can hide behind my words and comforting smile. And so I turned and set my gaze and intent on her daughter. Karen’s daughter, who sat in the corner sketching and watching her mother, was maybe a few years older than me. I tried to make small talk with her, but after a while, it just became obvious that I was ignoring her mother, who was dying.

Her daughter, in a very kind way, finally said, “Pastor, perhaps we should pray?” Right? Right! Let’s do that. Let’s pray, I thought. She took her mom’s hand in hers, and then I reached down for Karen’s other hand. It was still warm and soft. And we prayed. I prayed some prayer; I don’t know what I said. At the end, her daughter said, “Pastor, maybe we should sing a hymn?” A hymn! Yes, that’s what we should do, I thought. I asked for Karen’s favorite hymn, and it felt like an eternity as I nervously thumbed through the hymnal trying to find the page. I was quivering, but each holding a side of the hymnal, we began to sing:

On a hill far away stood an old rugged cross,

The emblem of suff’ring and shame;

And I love that old cross where the Dearest and Best

For a world of lost sinners was slain.

Till my trophies at last I lay down;

I will cling to the old rugged cross,

And exchange it someday for a crown.

As we were singing, I anointed her head with oil in the sign of the cross, and Karen took her last breath, somewhere around “…my trophies at last I lay down.” And it was as if the words of that old Southern Baptist hymn, paired with that final, deep breath, committed Karen to God, delivered Karen into the hands of the Father.

Jesus’ seventh and final word from that old rugged cross, the word he utters in that foundational, expiring exhale of our Christian faith, is: “Father, into your hands, I commit my spirit.” In the weeks leading up to Jesus’ crucifixion, Jesus speaks of sending the Spirit, the Advocate, who will descend on God’s people to birth the Church and empower the Body of Christ. But this is not the “spirit” Jesus is talking about from the cross; we like to over-spiritualize this moment. In Hebrew and Greek, spirit, ruach or pneuma, means “breath.” On the cross, Jesus is committing, releasing, giving up his breath of life. Jesus, like Karen, dies. These final words from the cross exist, quickly frankly, to bring us face to face with Jesus’ death.

As Christians, we believe that Christ died, that the breath of life left Jesus’ body, as it did Karen’s and as it will ours. But we also believe that the God who receives our last breath in death is none other than the living God who brought us to life and raises Christ, and Karen, and us, to new life.

Shortly after Karen took her last breath, the nurses came in and started tending to her body, like Nicodemus attends to Jesus’. Karen’s daughter and I moved into the hallway, and I must have looked visibly shaken because she took my hand and said, “Pastor, my mother trusted Jesus with her life every day; I think today we can both trust Jesus with her death.”

It was in that moment that I understood what John Wesley meant when he said, “We Methodists, we die well.” We Christians, we die well. Christians are people who meet God, even in death. Christians are people who have had God meet them, even in their deaths. And it’s not just in the ultimate death, but it’s in all those hundreds of thousands of little deaths that we Christians practice every day – dying to ourself, our own ego, our will, our greed, our anger, our notions of being wronged, our always having to be right. Always dying. Until, like Karen, we have trusted Jesus enough with our life, with our breath, every day, that we can trust him also with our death, when, into God’s hands, we commit our spirits. Dietrich Bonhoeffer said, “When Jesus calls a man, he bids him come and die.” We believe in death. And we believe God meets us there. 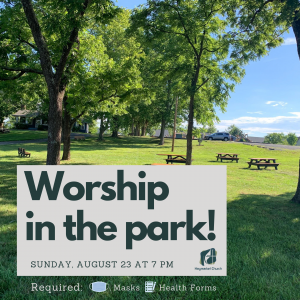