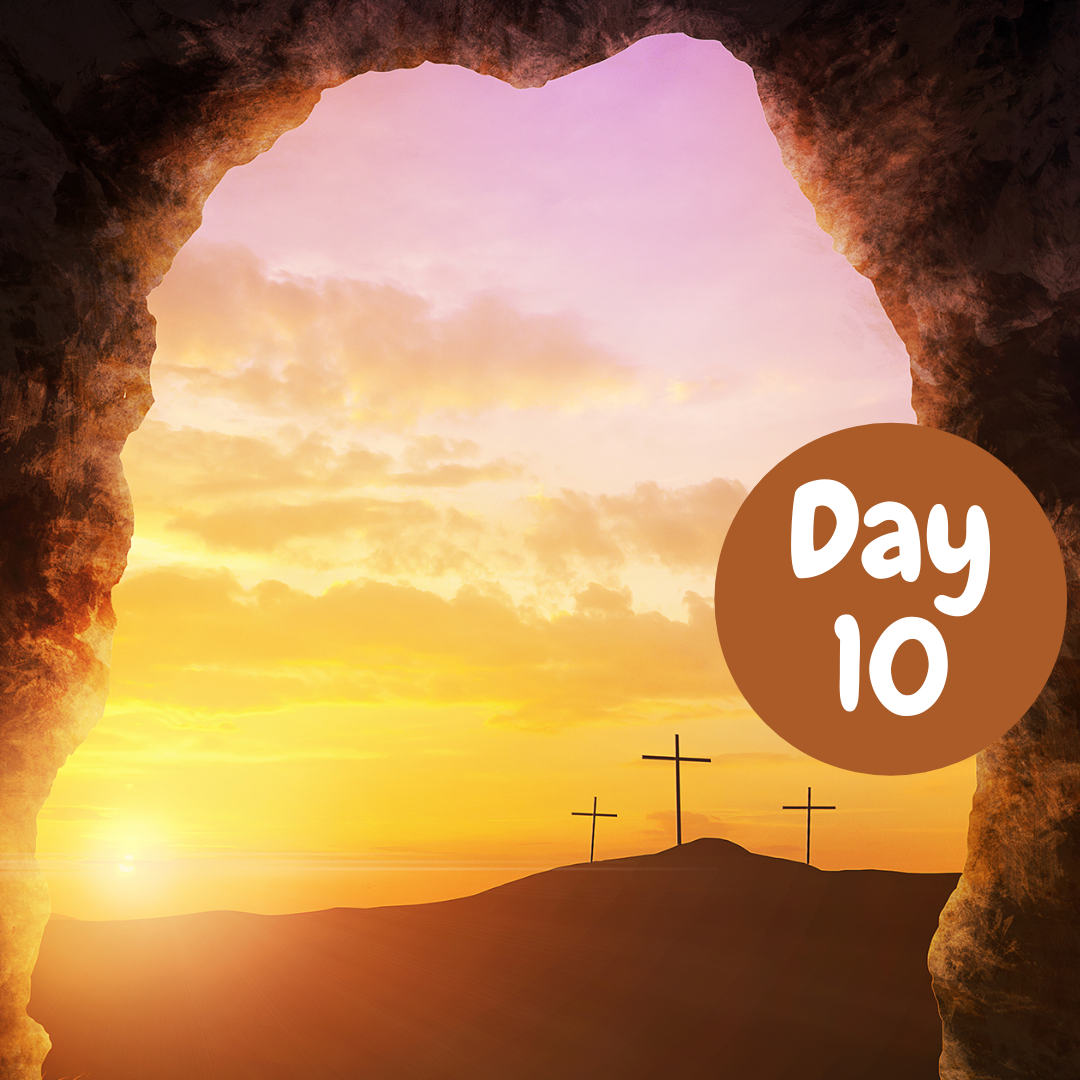 “On the first day of the week, very early in the morning, the women took the spices they had prepared and went to the tomb. They found the stone rolled away from the tomb, but when they entered, they did not find the body of the Lord Jesus. While they were wondering about this, suddenly two men in clothes that gleamed like lightning stood beside them. In their fright the women bowed down with their faces to the ground, but the men said to them, ‘Why do you look for the living among the dead? He is not here; he has risen!’”

Christ has died.  The powers and principalities have won.  The movement is over.  All is lost.  Hope is gone.

I have to imagine these are some of the thoughts racing through the mind of the women who went to the tomb on the first day of the week.  As they walked with their spices, as they walked with the items needed to embalm their dead, their crucified Lord.  Their act is an act of devotion, perhaps we might even say worship, one last act of love for a friend, mentor, and rabbi.

They arrive at the tomb and are puzzled.  The scene has not played out the way they thought it would.  The stone is rolled away and the body they came to embalm is nowhere to be found.  And then they notice they are not alone.

The question comes: Why do you seek the living among the dead?

I don’t know how the women heard the question.  But I know how I hear that question.  It stops me short.  It confronts and convicts me.

Doesn’t that sum up the women’s experience?  The experience of the disciples?  The experience of the crowd that followed Jesus?  And were amazed at his signs and miracles.  Who found in him one who taught with authority.  Who placed in him the hopes of being their Messiah, freeing Israel from captivity.  And on Good Friday tasted nothing but death and despair and lament and mourning.

Why do we seek the living among the dead?  Because that is all this world offers us.  That is the only choice for those of us brave enough to still believe in life. 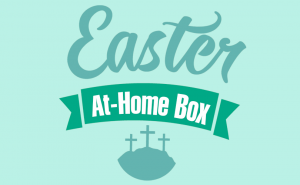