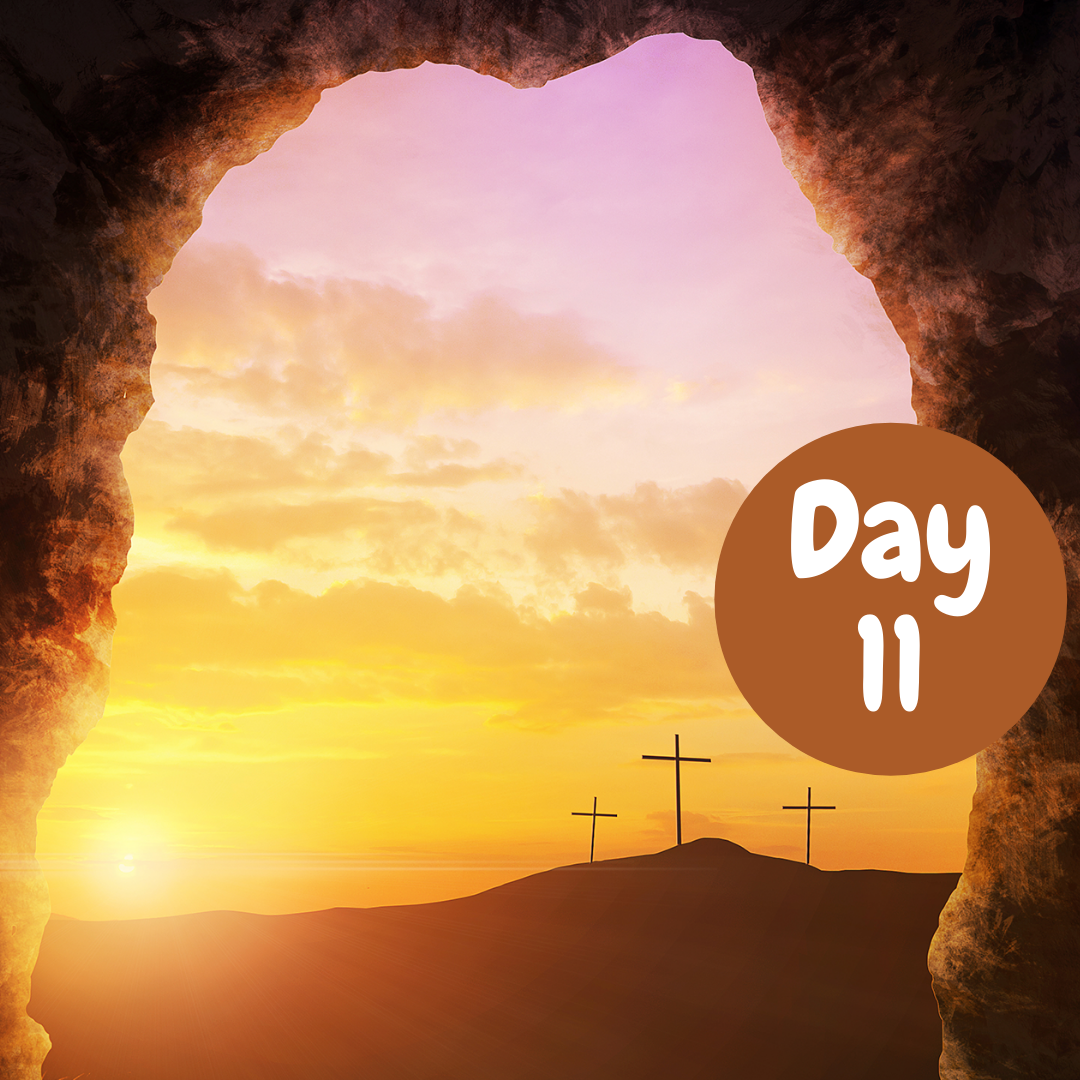 13 Now that same day two of them were going to a village called Emmaus, about seven miles[a] from Jerusalem. 14 They were talking with each other about everything that had happened. 15 As they talked and discussed these things with each other, Jesus himself came up and walked along with them; 16 but they were kept from recognizing him.

17 He asked them, “What are you discussing together as you walk along?”

They stood still, their faces downcast. 18 One of them, named Cleopas, asked him, “Are you the only one visiting Jerusalem who does not know the things that have happened there in these days?”

19 “What things?” he asked. “About Jesus of Nazareth,” they replied. “He was a prophet, powerful in word and deed before God and all the people. 20 The chief priests and our rulers handed him over to be sentenced to death, and they crucified him; 21 but we had hoped that he was the one who was going to redeem Israel. And what is more, it is the third day since all this took place. 22 In addition, some of our women amazed us. They went to the tomb early this morning 23 but didn’t find his body. They came and told us that they had seen a vision of angels, who said he was alive. 24 Then some of our companions went to the tomb and found it just as the women had said, but they did not see Jesus.”

25 He said to them, “How foolish you are, and how slow to believe all that the prophets have spoken! 26 Did not the Messiah have to suffer these things and then enter his glory?” 27 And beginning with Moses and all the Prophets, he explained to them what was said in all the Scriptures concerning himself.

28 As they approached the village to which they were going, Jesus continued on as if he were going farther. 29 But they urged him strongly, “Stay with us, for it is nearly evening; the day is almost over.” So he went in to stay with them. 30 When he was at the table with them, he took bread, gave thanks, broke it and began to give it to them. 31 Then their eyes were opened and they recognized him, and he disappeared from their sight. 32 They asked each other, “Were not our hearts burning within us while he talked with us on the road and opened the Scriptures to us?” 33 They got up and returned at once to Jerusalem. There they found the Eleven and those with them, assembled together 34 and saying, “It is true! The Lord has risen and has appeared to Simon.” 35 Then the two told what had happened on the way, and how Jesus was recognized by them when he broke the bread.

When I’m in my office at church, I have a tendency to leave the door open. It’s hardly ever closed, unless I’m having a private conversation with someone in person or on the phone. Admittedly, I’m not operating at peak efficiency with the office door open. Like the Golden Retriever “Dug” from the Disney’s move UP that gets distracted every time he thinks he hears a “squirrel,” I am easily distracted by what happens outside the office, which is often because the main-through into the church goes right by the office door. However, I can’t tell you how many times I’ve encountered Jesus through these “holy interruptions.” Not that I don’t see Jesus in my office work, but most of the time, I see Jesus through the people I meet.

I wasn’t always like this. There was a time when I enjoyed the isolation and seclusion of a closed office where I could work and read in silence. I remember my first church office as an associate pastor. It was large and nicely furnished. I wasn’t accustomed to having an office at all. Up until then I had only worked for smaller churches that could barely afford to hire me, let alone have an office for me from which to work. I graduated seminary with illusions of superhero pastoral powers, so, when I got my first church office, I relished the idea of working in my own invariable “fortress of solitude.” Life-changing sermons, revival-starting worship services, revolution-inspiring articles; these would be planned in my office, which is why I needed that time to myself in absolute distraction-free concentration. However, all of that would change when I met a stranger in my office.

Jesus was a stranger to the disciples walking along the road to Emmaus. They were “kept” from recognizing him. By “kept”, I mean perhaps they kept themselves from recognizing Jesus. Perhaps it was because they were too busy talking about Jesus instead of being open to the possibility of encountering Jesus. Oftentimes we will relegate Jesus to being a mere object of our conversations rather than the subject with whom we have our conversations. Do you find yourself talking about God more than talking with God? Or worse, believing that’s the same thing? I do. Usually in my sermon or bible study preparations, I will justify that time as the same as prayer, which of course I know it is not.

“What are you discussing as you walk along?” Jesus asked. I love what happens next. It says that they “stood still.” In shock and disbelief they stop right in their tracks, not because it was a strange question, but because they perceived this man to be oblivious to the events of Jerusalem. Moreover, Jesus seems to upset Cleopas’ know-it-all attitude. “Are you the only one…who does not know?” It’s only after Jesus shares a meal with them that they finally recognize him.

The stranger that was in my office was a man looking for some financial assistance. He insisted on meeting with me. I failed to insist otherwise. I was trying to prepare for a very important leadership meeting that evening and I did not appreciate being interrupted. He asked if there were some resources available to get some gas and pay his utility bill. Instead of answering, I inquired about some the other places he’d already tried. I then proceeded to tell him our policy and procedure for requests of this nature. I think he got the hint that I was unwilling to assist. He left, thanking me for my time. I walked him to the entrance of the church and said a rather customary unsympathetic “Take care.” I was too busy to be bothered and too important to be interrupted. It’s a form of divine irony, or perhaps justice that to this day I’m bothered by how I treated him.

While Jesus was accustomed to going unrecognized and treated like a stranger throughout his ministry, Jesus recognized everybody and nobody was a stranger to him. Perhaps what it takes to recognize Jesus more, as it did for the disciples on the road to Emmaus, is to be open to the possibility of encountering Jesus in every stranger we meet (Matthew 25:35). Perhaps what it takes to recognize Jesus more is to see the stranger as the giver of that which we all need, namely the “bread of life” (John 6:35.) May we be holy interrupted….Amen. 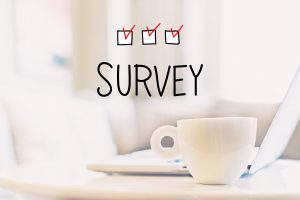 Videos & Family Activities from Sunday, May 31