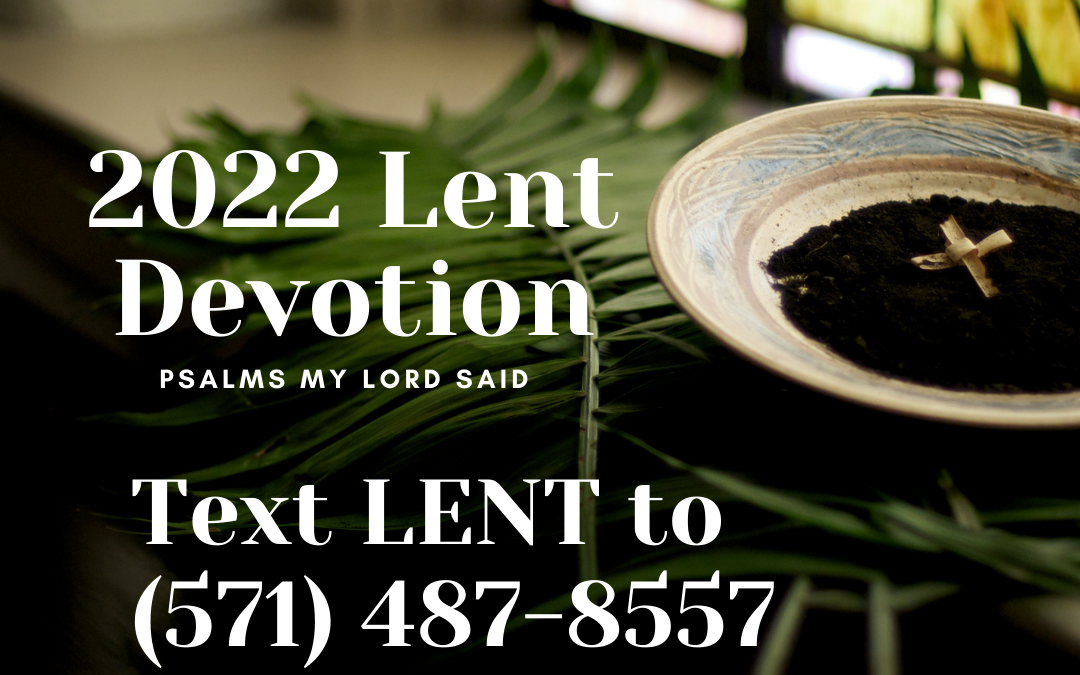 Christians often forget that Jesus was Jewish. Because we tend to think of “Judaism” and “Christianity” as two completely separate things, it’s easy to forget that Jesus was raised by Jewish parents, observed the commandments of the Jewish Law, and gathered around himself a predominantly Jewish group of disciples.

Maybe we forget this because we don’t spend enough time reading the Gospels. After all, if we did, we might remember how Jesus, time after time, entered into dialogue with other Jewish leaders and debated with them about the correct interpretation of the Jewish Scriptures.

There’s a great example of this in Matthew 22:41-46, where Jesus asks the Pharisees a seemingly straightforward question: “What do you think of the Messiah? Whose son is he?”

The answer to this question is, from the Pharisees’ perspective, an easy one: “The son of David,” they say with certainty.

The Pharisees don’t explain their reasoning here, but they’re expressing a common Jewish belief: the belief that the Messiah (God’s “Anointed One”) will be a king from the line of David, “a shoot…from the stump of Jesse” (Isaiah 11:2).

This belief is one that Christians share, though we of course also believe that this prophesied “Prince of Peace” (Isaiah 9:6) has already come. We believe that this Messiah is none other than Jesus himself, who rode into Jerusalem on a donkey amid shouts of “Hosanna to the Son of David!” (Matthew 21:9).

Jesus, however, complicates this understanding of the Messiah. For he asks the Pharisees:

“How is it then that David by the Spirit calls him Lord, saying,
‘The Lord said to my Lord,
“Sit at my right hand,
until I put your enemies under your feet”’?
If David thus calls him Lord, how can he be his son?”

What exactly is Jesus saying here?

Jesus interprets this unnamed figure as the Messiah, and he points out that the Psalm therefore raises a problem. After all, if the Messiah is supposed to be the son of David, why does David call him “Lord” instead of “son”?

The point that Jesus is making here is that the Messiah is superior to David himself, that he is not only David’s son but also David’s Lord.

This is precisely what Christians believe about Jesus.

But we also believe that he is truly divine. We believe that he is the eternal Son of God, who was “in the beginning with God” and through whom “all things came into being” (John 1:2-3); and we believe that it was this very same Son who became flesh for our salvation and suffered death on Good Friday – before rising again in glory on Easter Sunday.

So every time we call Jesus the “Christ” (which actually means “Messiah” or “Anointed One”) we should try to remember the faith that we profess. We should try to remember that this one person – this one Son – is both truly human and truly divine, that he is both David’s son and David’s Lord, and that only he can be our Savior, only he can be our peace.